A tribute to the men of A-Company, 25th Aviation Battalion also known by the call sign, “Little Bear”, who served their country in the Republic of Vietnam...my buddies. 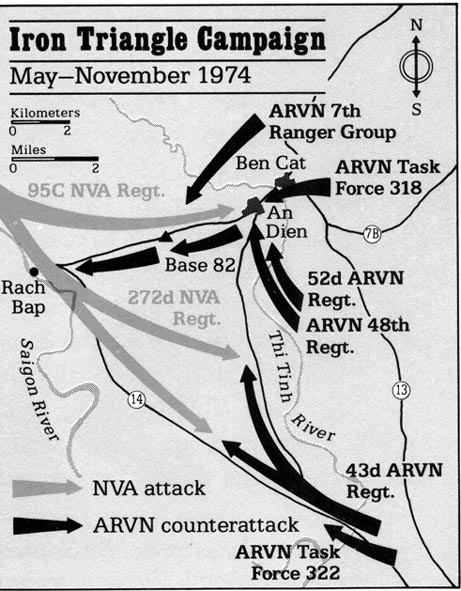 The following true story is a tribute to the men of A-Company, 25th Aviation Battalion also known by the call sign, “Little Bear”, who served their country in the Republic of Vietnam:

In the final days of October 1967, an armored personnel carrier with numerous troops on board rolled on top of a powerful anti-tank mine. The ensuing explosion killed four men and severely injured several others on-and-around the vehicle. Vulnerable and alone, their distress call for a dustoff (medical evacuation) was responded to by the closest helicopter in the area. The UH-1D (“Huey”) Little Bear 714 was returning back to base from its lone previous mission. Two round trips were needed to deliver the wounded to a base hospital. It would take a perilous third trip in darkness to retrieve the bodies of the dead.

Hastily we loaded the last of the dead into the helicopter. Above me the rotor blades were spinning; frantically grasping for enough air to remove us from the engulfing jungle. A voice in my flight helmet cried out, “We’re taking hits!” The crewchief’s machine gun responded with a burst of yellowish orange tracers that disappeared into the night-shrouded jungle.

“I’m in,” I shouted and squeezed into the small space behind my own machine gun. We started to lift off when flashes of white appeared from the shrinking earth below. I could hear the splats as the bullets searched the ship for another host. I yanked back on the triggers of my weapon and fired and fired. The burning armored personnel carrier remained as a marker to-soon fade and be forgotten like its unfortunate crew. In the real world, grieving parents would be left with only tears and memories.

“Where are you hit?” “What?” I replied. “Where are you hit?” again questioned the medic. We were back at the landing pad of the base hospital. The last body was being carried away on an olive green colored stretcher. The medic pointed to my blood-drenched arm. “It’s not mine,” I informed him coldly and turned back to re-enter my ship. Light from the well-lit pad revealed a palette of blood left by our passengers. The rotor blades fan effect had spray painted the inside of the Huey with a red sticky coating. Three bullet holes ventilated the area around my perch.

Jerry, the crew chief, was staring down at a puddle of reddish-black fluid growing under the tail boom. The pilot was shutting down the engine to examine a strange whistling sound coming from one of the rotor blades. It would soon reveal a .30 caliber incision.

Once again, in my seat behind the machine gun, I leaned back against the bulkhead and closed my eyes. “I’ll be back in the States in ten more days and all of this will be forgotten,” I said to myself.

I was wrong. I have never forgotten.