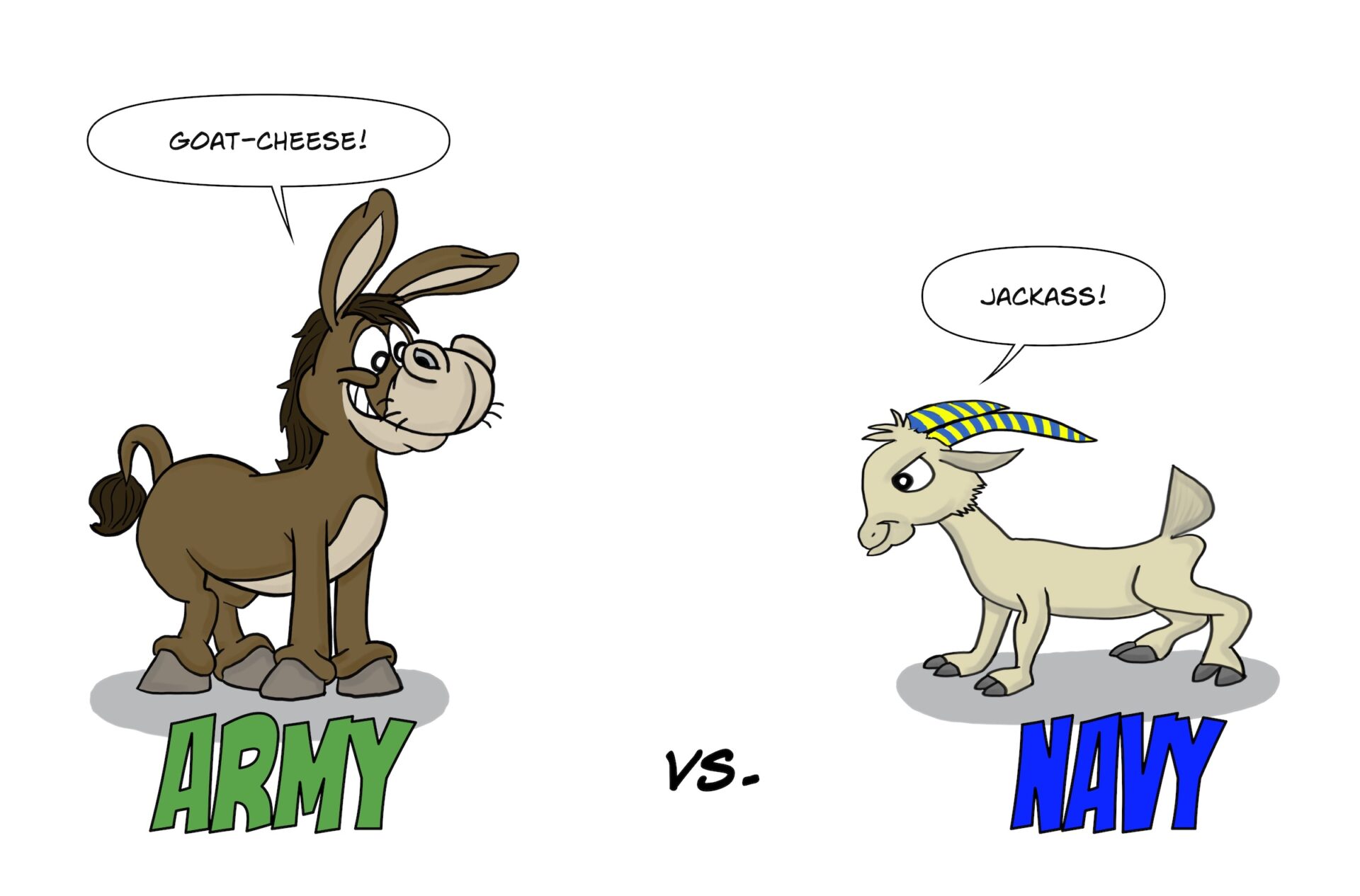 Does anyone know how the Army came up with a Mule for its Mascot and a Goat for the Navy?

The tradition of mules as the Army mascot dates back to 1899, when an officer at the Philadelphia Quartermaster Depot decided that the team needed a mascot to counter the Navy goat. The Navy’s use of a goat as their mascot began in 1893 with El Cid the Goat, named after the famed Castilian general. It appeared at the 1893 Army-Navy football game and its presence, supposedly, helped carry the team to victory. Eventually, they settled on the name “Bill” because, you know, billy goats… it just gets weirder from there. The Navy bounced back and forth between mascots like a cat, carrier pigeon, and a monkey, until officially sticking with the goat in 1904.

The Frontlines is a compilation of humorous experiences throughout 20 years of service in both the U.S. Navy and the Army based life changing events and a deep appreciation for sarcasm and laughs. These comics are just some of the many drawn throughout my time in service. Four binders worth of comics and a black book of other comic ideas were in a box since retiring. Thanks to awesome mentors and buddies encouragement I just released a comic book with some of my favorite ones. Check it out on iBooks or local bookstore or Amazon. Thank you! 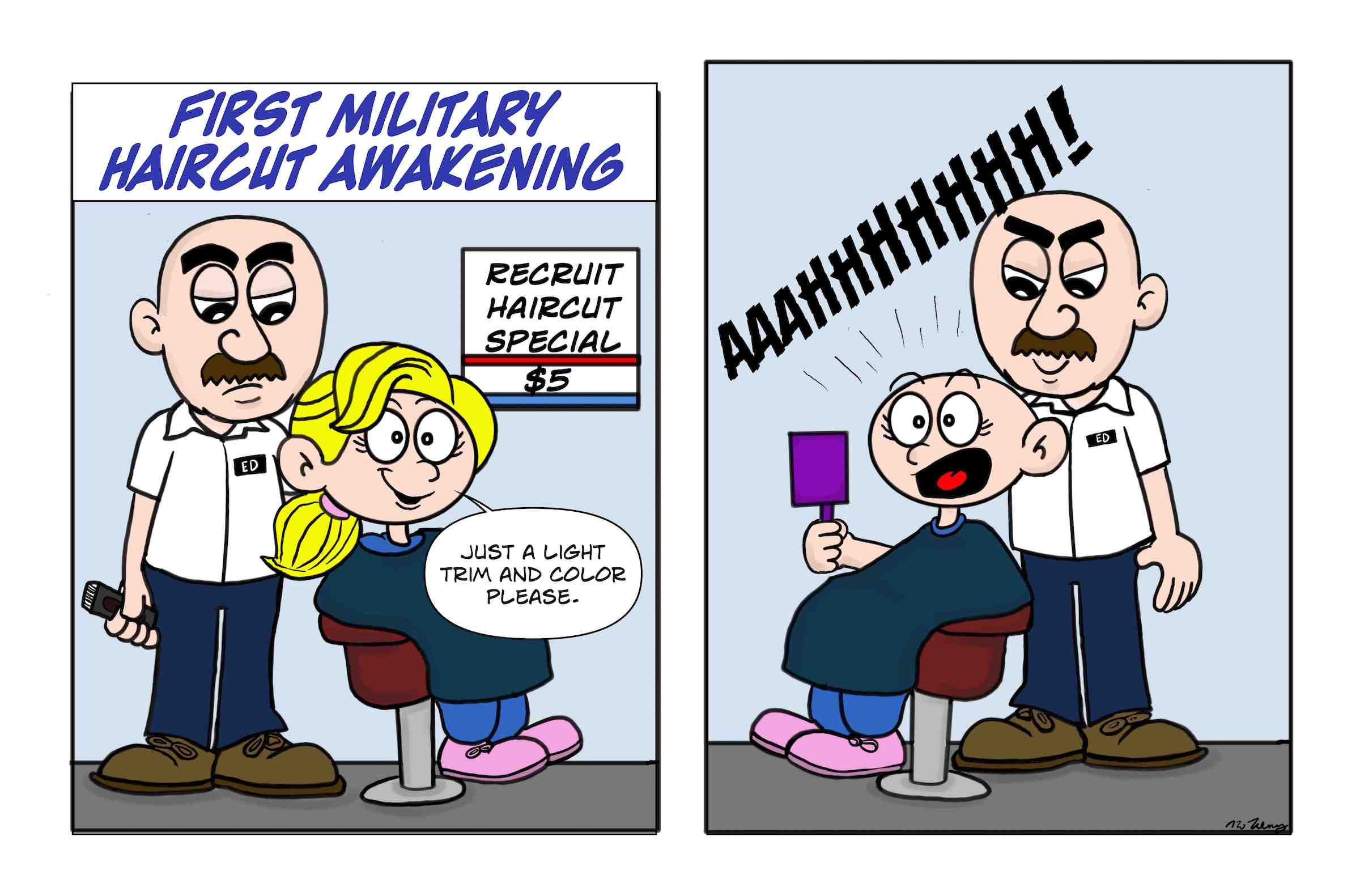 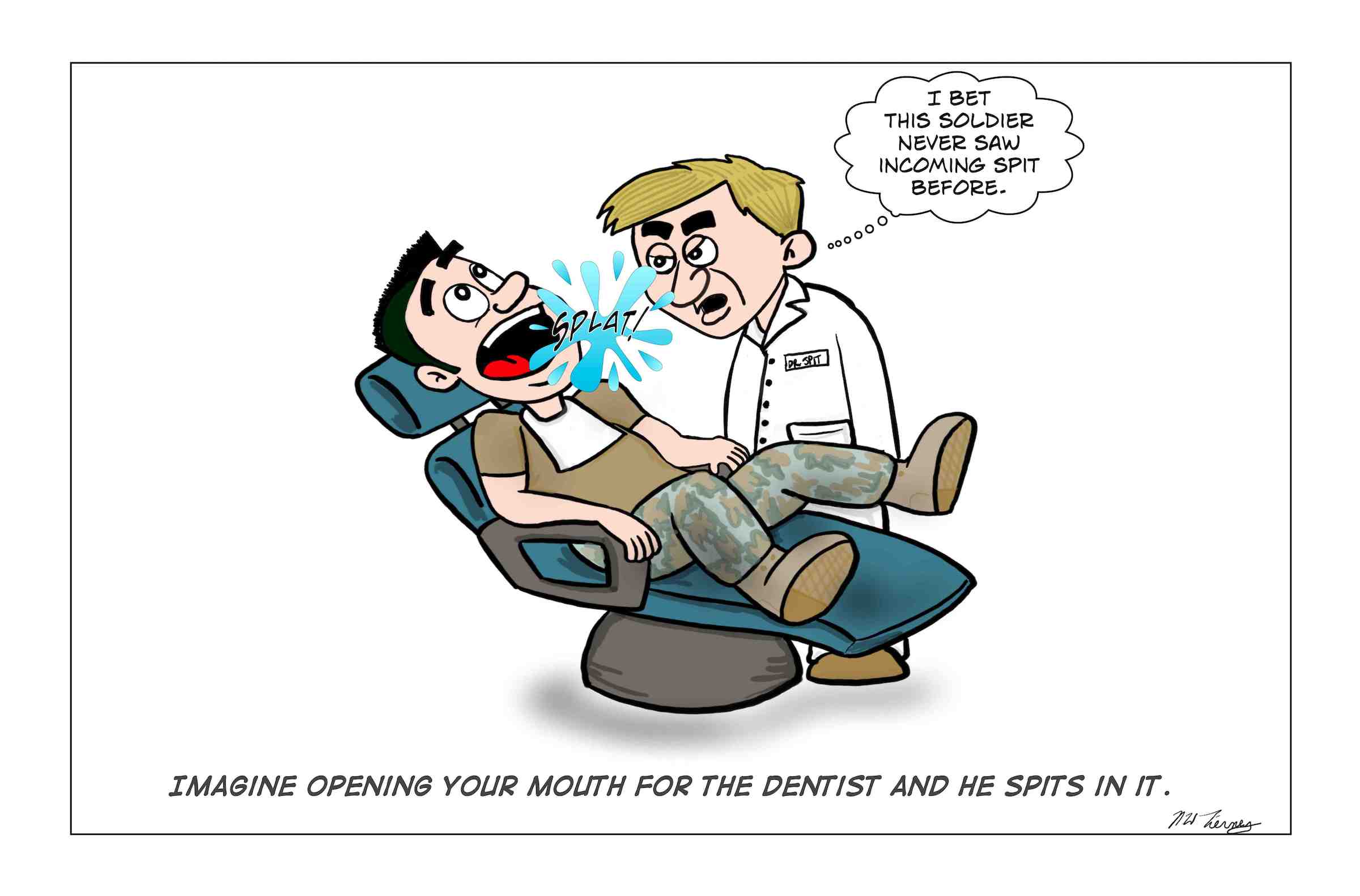