7 Air Force funny jokes that will make you laugh! The Air Force is known in the Armed Forces for fast stealth jets and having the best golf courses worldwide! They have an estimated 194 golf courses! The 7 Air Force funny jokes in the military are inspired by another comic that I created about Air Force acronyms. My uncle served in the Air Force as an F15 Eagle pilot, and I served in both the Navy and Army so joking about the different branches of service is just something we naturally do.

Here are the 7 Air Force funny jokes (also above in the drawing):

2. An Air Force F-35 comes careening down the runway. It’s anything but smooth,  fishtailing, and leaving a line of burnt rubber and sparks behind it.

Pilot: “I don’t know, we’re not done crashing yet!”

3. How do you know if there’s an Air Force pilot at your party?

Oh, don’t worry. He’ll tell you as soon as he walks in.

4. An Airman and a Marine walk into the restroom at the same time.

The Airman finishes up and heads out. When the Marine is finished, he washes his hands and then catches up to the Airman. “Hey, buddy. In the Marines, they teach us to wash our hands after we take a leak.”

The airman responds, “In the Air Force, they teach us not to pee on our hands.”

5. How do you know when your date with a fighter pilot is halfway over?

He says, “Enough about me. Want to hear about my plane?”

6. How many Air Force pilots does it take to change a light bulb?

One. He just holds it while the world revolves around him.

7. What do pilots and air traffic controllers have in common?

If pilots screw up, they die. If air traffic controllers screw up, pilots also die. 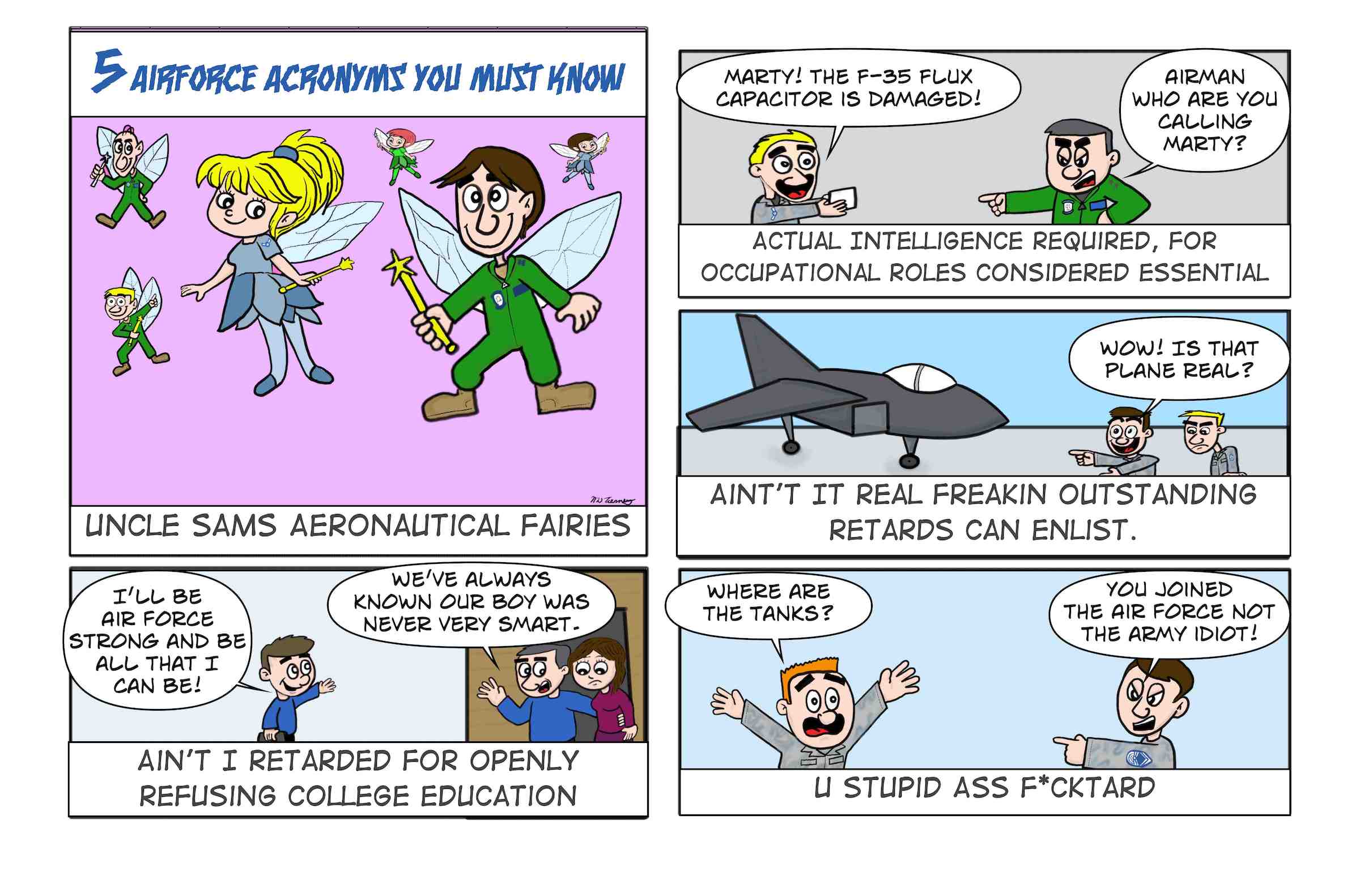 Check out these other military humor comics Comics page 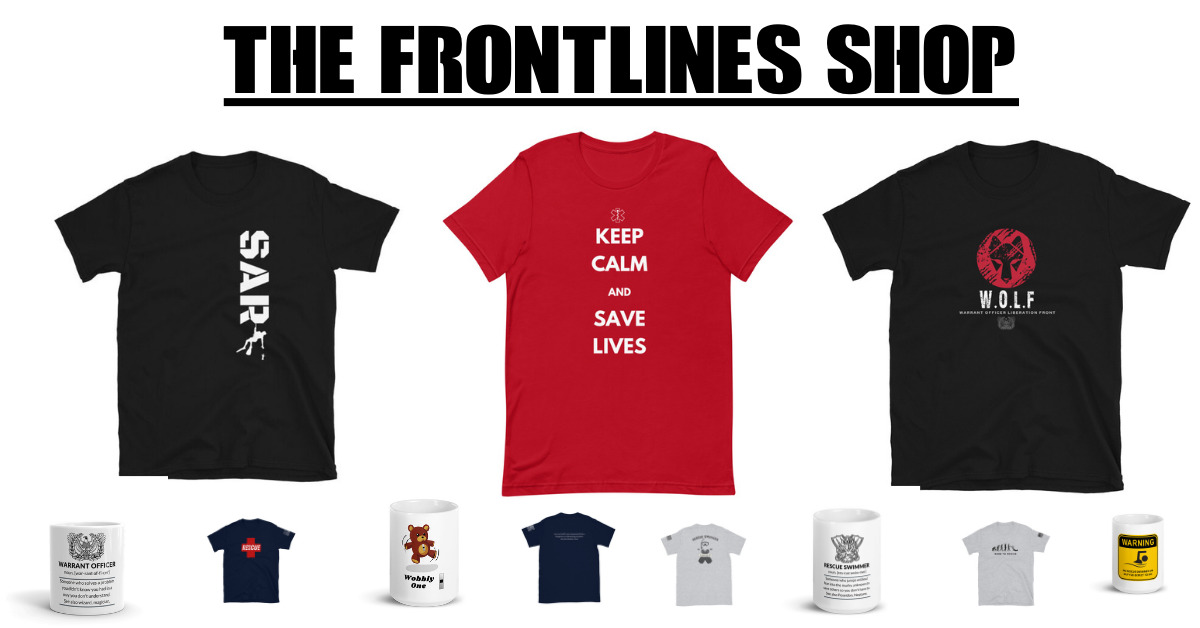