U.S. bombs Berlin Germany for the first time during World War II in this uncovered National Archives WW2 newsreel of Allied airpower efforts. Berlin was subject to 363 Allied bombing raids during WW2. The U.S. dropped over 23,000 lbs of explosives in 1945 alone.

Other true Veteran stories and history like U.S.Bombs Berlin WW2 Newsreel can be found on our Stories page 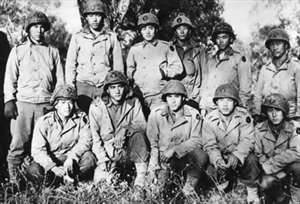 Colonel Jimmie Kanaya served in the 442nd Infantry Regiment during World War II. He became a Prisoner of War and later served in the Korean War and Vietnam War. Click HERE 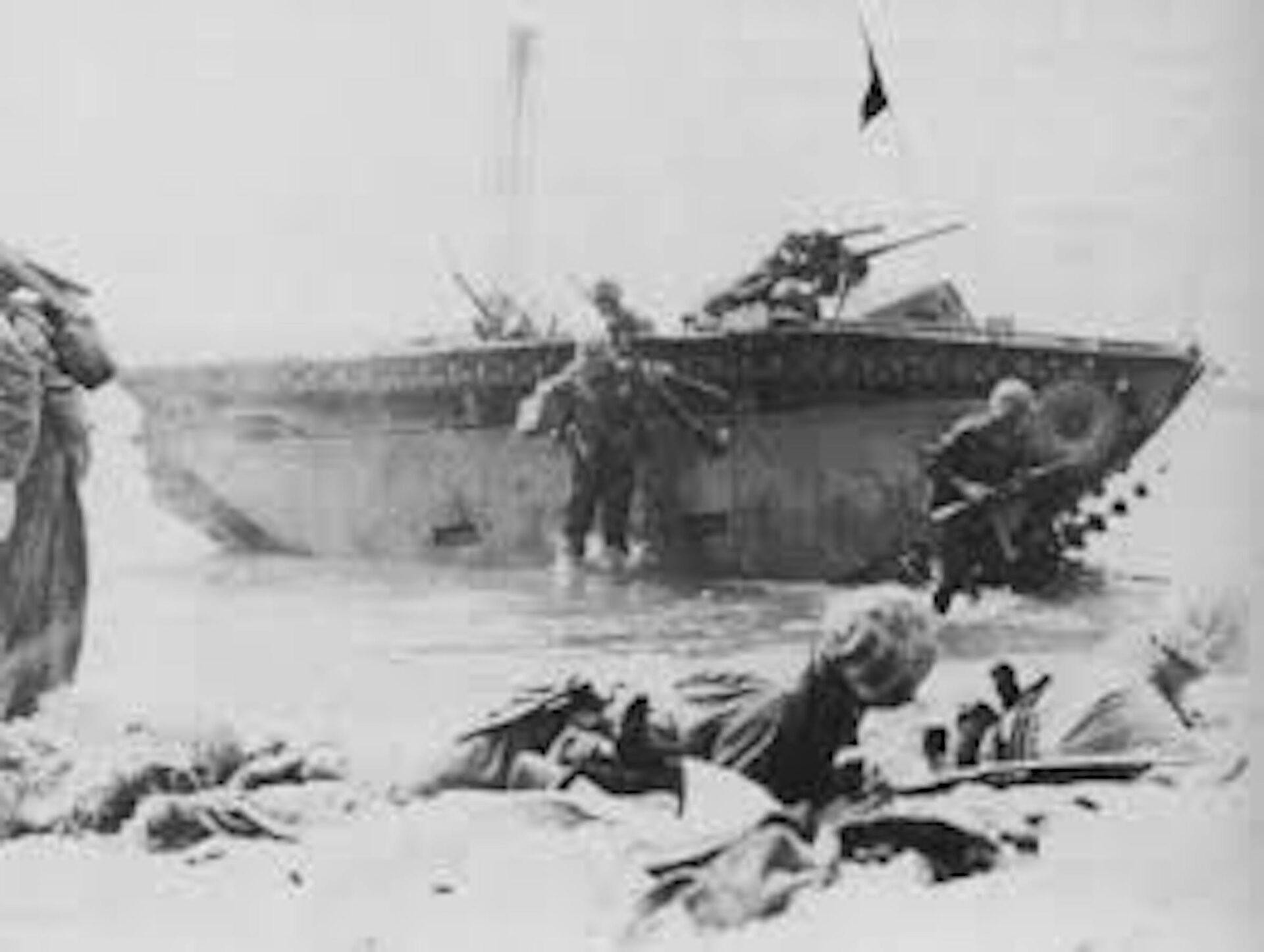 Some incredible stories of life in the B-17 Flying Fortress and life during World War II. Jimmy Doolittle’s story is also iconic.