...when I joined the navy, went in at Pearl right after about middle of January. Went aboard the ship somebody the group we went over.. somebody said.. officer said well here’s four or five ships pick one. The guy picked this ship and I said oh my god my brother’s on it. He was a first class baker and I came aboard at night about 10:30 he was in sickbay with an infected toe and he was reading a letter from my folks that I had just joined and then after the Sullivan brothers they transferred him off. 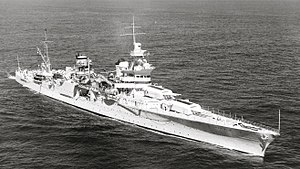 The sinking of the USS Indianapolis was a tragic moment following the completion of a secret mission that directly contributed to the end of World War II. After a successful high-speed run to deliver atomic bomb components to Tinian, the decorated Portland-class cruiser continued to Guam. Indianapolis was en route from Guam to Leyte when she was torpedoed and sunk by the Japanese submarine I-58 within the first hour of 30 July 1945. 900 sailors lost their lives, many due to sharks. Only 316 survived. Here is one survivors story…
To learn more read this book:

Question: The first thing I’d like to do is get your name just to have it on tape first and last? You want to go ahead and give me that?
Answer: Eugene Morgan.
Question: And you go by Gene? Did you have any nicknames in the service?
Answer: In the fire department I was known as Blackie and when I came out one guy that used to in the navy you know, you couldn’t think of something to say damned gizmo, well one guy started to call me Gizmo, but Blackie most I was known in the fire department.
Question: WWII veterans and homefront people and but what we’re also doing is building a library of tapes and transcripts so for example if I’m a high school student or teacher and we’ve read in the history book about the Indianapolis well they are going to go to that web-site and type in USS Indianapolis and will come up with any interview that we did from somebody that was actually there so you’re.
Answer: OK, I got my thing there that. My girl was going to Fairfax college for a term paper and I sent her a whole bunch of stuff and stuff and she got an A in it and I got her copied.
Question: Oh wow, well, this would be the kind of stuff where now if she called now you could say well just go look at www.historyclass.com and she can type in your name and it will have this full transcript, this and all sorts of other ones I mean we have people that were at Bataan.
Answer: Grandson at his junior high school.
Question: See and now that’s what is really important.
Answer: Lot of our guys are doing this all over. Every once in awhile I get word, you know, and they go to the school and do it.
Question: That’s the most valuable teaching you’re going to do.
Answer: We’re going fast and we’re forgetting it.
Question: And the other part is that I want to know that these are real people.
Answer: Yea.
Question: Because like I told somebody when I studied a history book Abraham Lincoln was just a character to me, that’s not a real person. Well now that I’ve met these veterans I can talk to that were at Iwo Jima were at Pearl Harbor that were just names now it’s real people and that’s a lot of what we’re trying to do here, and another thing is that a lot of them were just kids.
Answer: Yea, 17 or 18. You know after we came back from Okinawa we took that suicide plane. Well they, 250 young kids just out of boot camp, and they only got 14 days
Question: Wow.
Answer: We didn’t have time to tell them to abandon ship or hardly nothing. We didn’t have time. They was scared. Here these kids, I call them kids, here I’m 25 years old, I figure I’m an old man, I’ve been on there four years see and that’s the way I felt. These were just kids and I’m an old man.
Question: Was that your first ship?
Answer: I went on it when I joined the navy, went in at Pearl right after about middle of January. Went aboard the ship somebody the group we went over.. somebody said.. officer said well here’s four or five ships pick one. The guy picked this ship and I said oh my god my brother’s on it. He was a first class baker and I came aboard at night about 10:30 he was in sickbay with an infected toe and he was reading a letter from my folks that I had just joined and then after the Sullivan brothers they transferred him off. You remember the Sullivan brothers?
Question: Yea.
Answer: So that was it.
Question: Wow.
Answer: I didn’t go hungry for awhile.
Question: Now how old were you when you got in?
Answer: Twenty-one.
Question: Twenty-one.
Answer: All I wanted to do was play baseball, I was playing semipro around here. That’s all I wanted to do was play ball. The war broke out, I started that night, Sunday night started to sign up, and I wanted a few days and they said well come back Saturday and you’ll be on your way to boot camp. Went to San Diego. We left here Saturday December 13th, got to San Diego, was there about a week and a half and then they moved us to Balboa Park and we was there about a week and a half. Next thing we know we’re on a ship and we pull into Pearl Harbor the middle of January, aboard the ship.
Question: Had you ever been out of Seattle before that?
Answer: Oh, yea, I’d been down to Los Angeles.
Question: But, Pearl Harbor?
Answer: No, I’d never been, the farthest I was from here was Los Angeles.
Question: So that is amazing. December 7th, Pearl Harbor gets bombed, and December 13th?
Answer: I’m on my way to boot camp.
Question: Wow.
Answer: About the middle of January I’m aboard the ship ’42,
Question: So what was it like on the USS Indianapolis? Do you remember the first time you saw it what you thought? 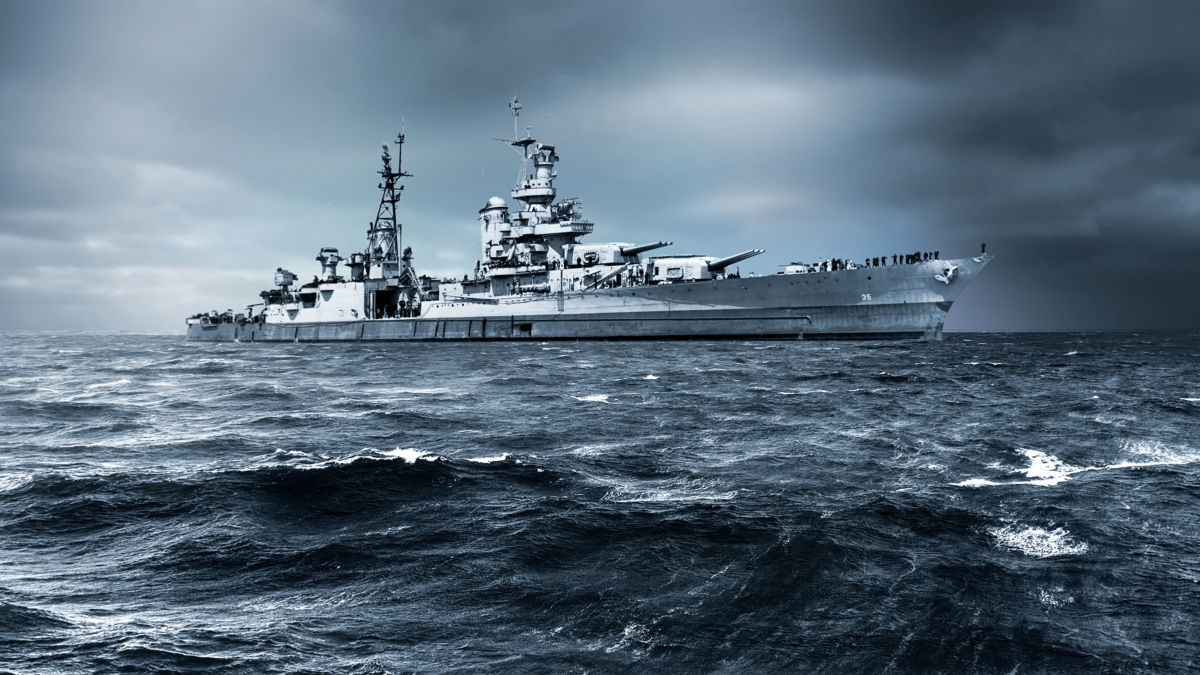 This is the most informative and best book on the sinking of the USS Indianapolis that I have read. Not as expensive on Amazon right now either. 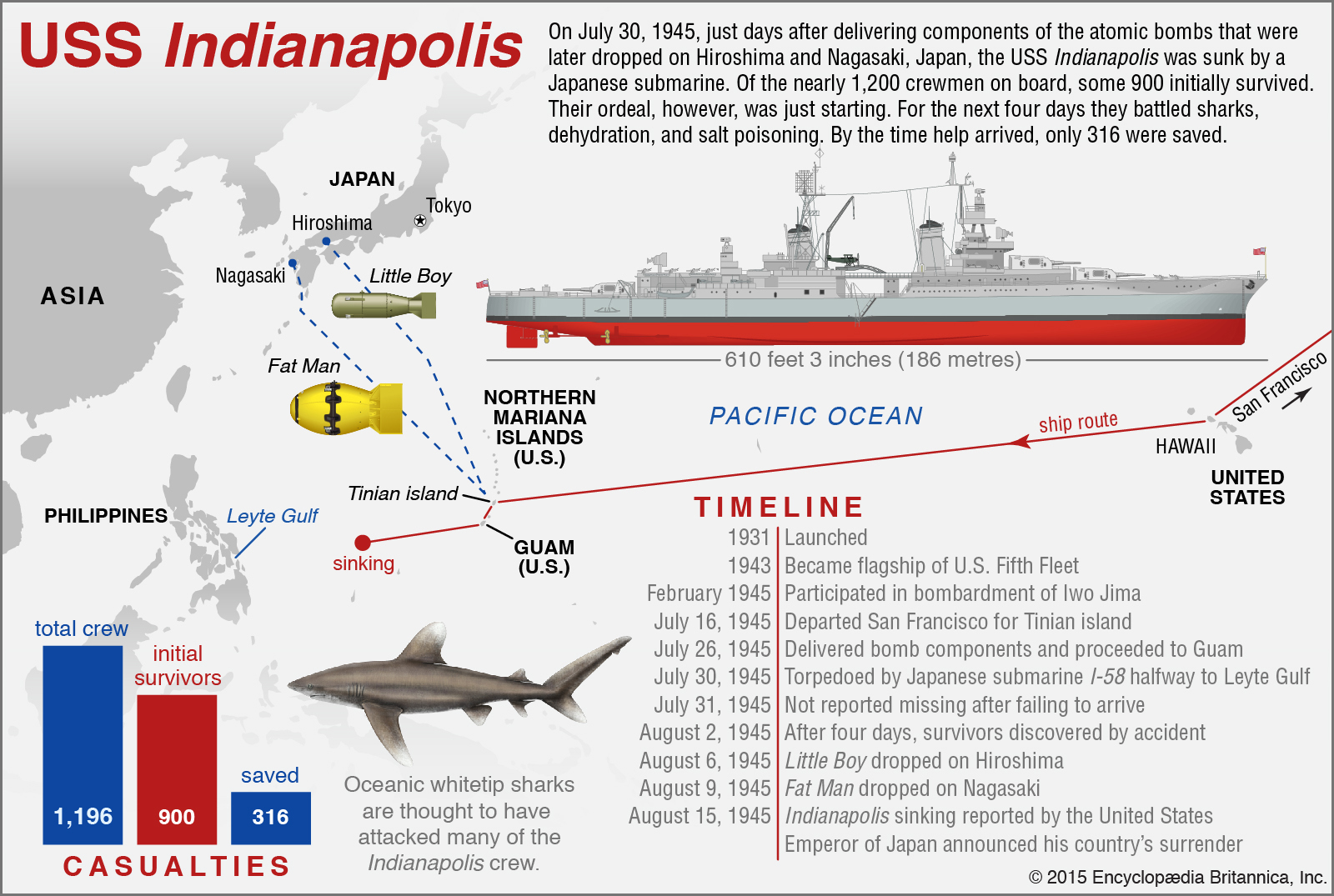 Other outstanding books about the USS Indianapolis and the War in the Pacific:

Other stories from those captured during World War II in the Pacific and lives as POWs that I recommend. It is just unfathomable what they went through…