Earl Mills is small so he is a natural for the cramped ball-turret. "You literally had your knees up to your chest and in between you had the machine guns,"

Earl Mills is small so he is a natural for the cramped ball-turret. Today he is 100 percent disabled from a chronic nervous condition from World War II.

“You literally had your knees up to your chest and in between you had the machine guns,” said Gary Lewi, spokesman for the American Airpower Museum based at Republic Airport. “You really had to have pretty tough nerves to be in there.”
Made of Plexiglas and about four feet in diameter, the ball turret was a sphere attached to the bottom of B-17s. Armed with two 50-caliber machine guns and capable of rotating 360 degrees, the ball turret gunner was responsible for protecting the otherwise-exposed underbelly of the flying fortress.
“The good news was you had the best view of any other crew member; the bad news was that if the plane took a hit and there was damage to the mechanism that raised and lowered the ball turret, you were on your own,” Lewi said.

Some incredible stories of life in the B-17 Flying Fortress and life during World War II. Jimmy Doolittle’s story is also iconic. 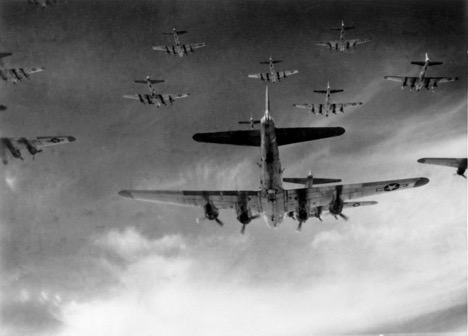 The Things Our Father’s Saw is other first hand accounts of the “war over there” and Rick Atkinson’s Pulitzer Prize books on WWII like the Guns Last Light (a three part series) are simply amazing. All four books are definite must reads in my opinion.

Check out this other incredible B-17 Flying Fortress Story from a gunner and Prisoner of War https://thefrontlines.com/story/b-17-tail-gunner-and-pow/ 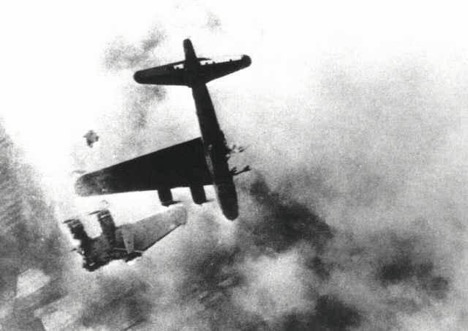