The battle for North Africa was a struggle for control of the Suez Canal and access to oil from the Middle East and raw materials from Asia. Oil in particular had become a critical strategic commodity due to the increased mechanization of modern armies. Britain, which was the first major nation to field a completely mechanized army, was particularly dependent on the Middle Eastern oil. The Suez Canal also provided Britain with a valuable link to her overseas dominions–part of a lifeline that ran through the Mediterranean Sea. Thus, the North African campaign and the naval campaign for the Mediterranean were extensions of each other in a very real sense.

On November 8, five days after Montgomery’s victory in Egypt, US forces stormed ashore in Morocco and Algeria as part of Operation Torch. While US commanders had favored a direct assault on mainland Europe, the British suggested an attack on North Africa as a way to reduce pressure on the Soviets. Moving through minimal resistance by Vichy French forces, US troops consolidated their position and began heading east to attack Rommel’s rear. Fighting on two fronts, Rommel assumed a defensive position in Tunisia. American forces first encountered the Germans at the Battle of Kasserine Pass (February 19-25) where Major General Lloyd Fredendall’s II Corps was routed. After the defeat, US forces initiated massive changes which including unit reorganization and changes in command. The most notable of these was Lieutenant General George S. Patton replacing Fredendall. 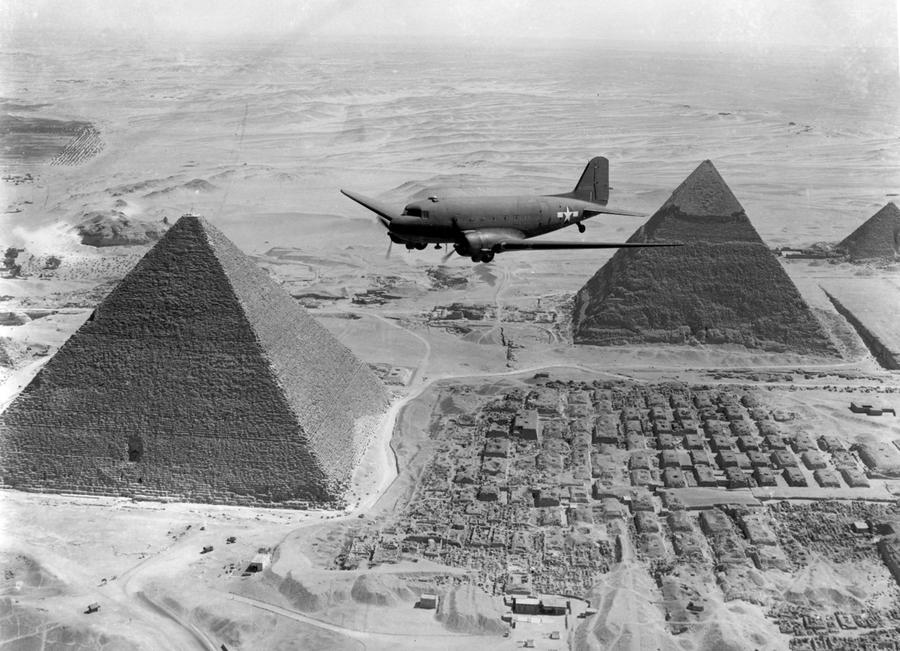 On February 14, 1943, the Germans launched the first leg of a two-pronged offensive, with Arnim’s forces attacking that day through the Faid Pass toward Sidi Bou Zid. The following day, Rommel, in the south, attacked toward Gafsa. The bulk of Rommel’s forces, however, remained in the Mareth Line. By February 18, Kasserine Pass was in Axis hands, and U.S. ground forces had suffered their first major defeat of the war. Rommel tried to advance north toward Thala through Kasserine Pass on February 19, but the support he expected to receive from Arnim did not materialize. After several days of slow advances, he reached Thala on February 21 but could advance no farther. Hampered by a divided German command structure and rapidly massing Allied reinforcements, the attack stalled. The Allies pushed forward and recaptured Kasserine Pass on February 25. Rommel returned to the Mareth Line and prepared to face Montgomery.

After the American debacle at Kasserine Pass, command of the U.S. II Corps passed to Patton

Despite the victory at Kasserine, the German situation continued to worsen. On March 9, Rommel departed Africa, citing health reasons, and turned over command to General Hans-Jürgen von Arnim. Later that month, Montgomery broke through the Mareth Line in southern Tunisia, further tightening the noose. Under the coordination of US General Dwight D. Eisenhower, the combined British and American forces pressed the remaining German and Italian troops, while Admiral Sir Andrew Cunningham ensured that they could not escape by sea. Following the fall of Tunis, the Axis forces in North Africa surrendered on May 13, 1943, and 275,000 German and Italian soldiers were taken prisoner.

On the strategic level, the North African campaign was a watershed for the Western Allies. For the first time in the war they had decisively defeated the Axis, and especially the Germans, on the ground. The psychological value of the victory cannot be minimized. The U.S. Army, too, had finally gotten into the war and acquitted itself well after a shaky start at Kasserine Pass. The British and Americans perfected the combined command structure that would serve the Grand Alliance for the remainder of the war. The various Free French factions were finally united and organized under the Allied command. And perhaps most important, the British proved the value of Ultra intelligence and refined the system for getting the necessary information to the field commanders.

On the tactical and operational levels, several factors conspired against the Axis despite the battlefield brilliance of Rommel and the superb fighting of the Afrika Korps. Although North Africa was a logistician’s hell, logistics was the deciding factor. In the end, the Allies triumphed with sheer mass. The Axis forces could not overcome Allied air and sea power–both of which enhanced Allied logistics and degraded Axis logistics. 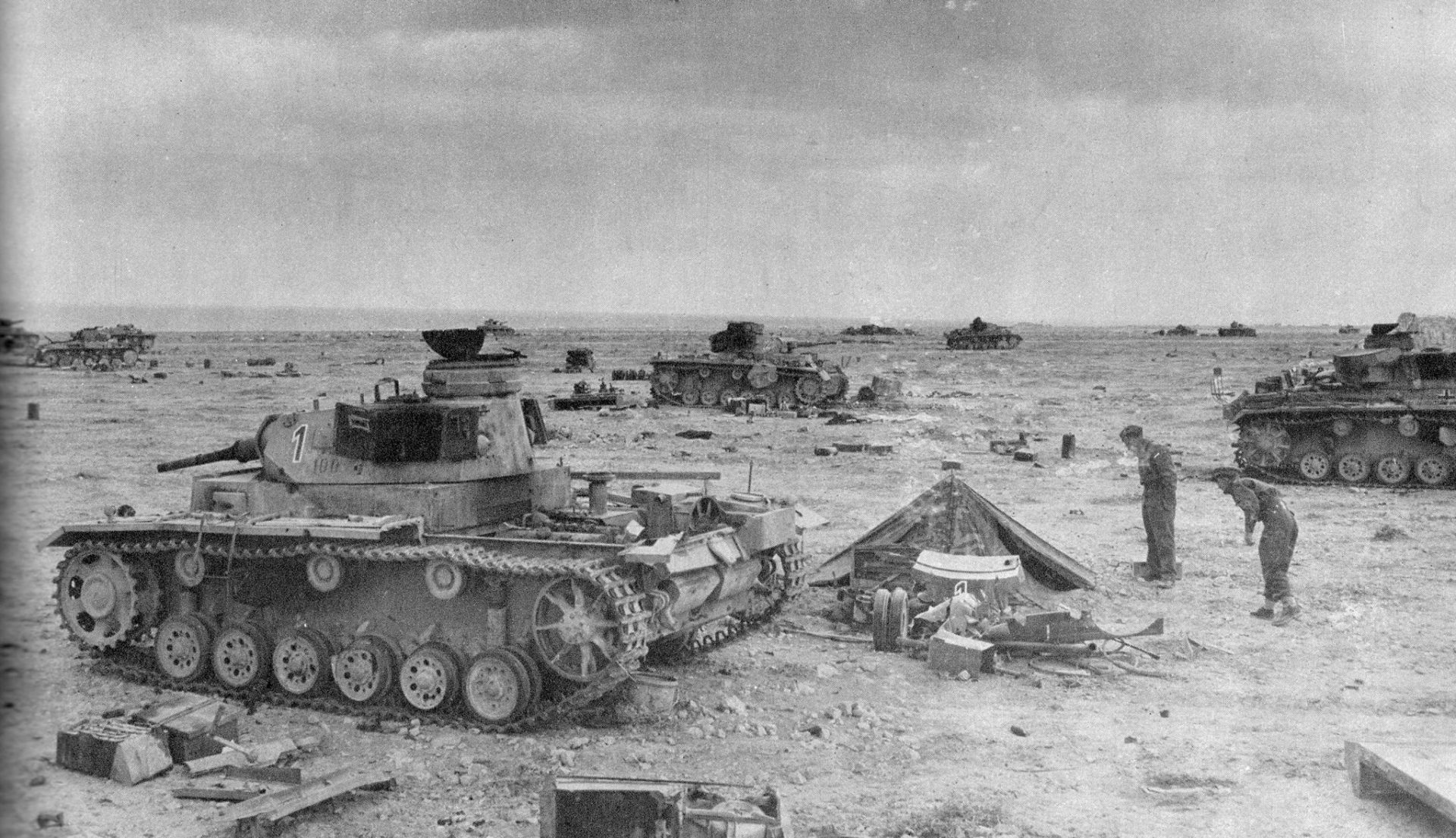