If you like this history-esque comic check this one out about World War II: 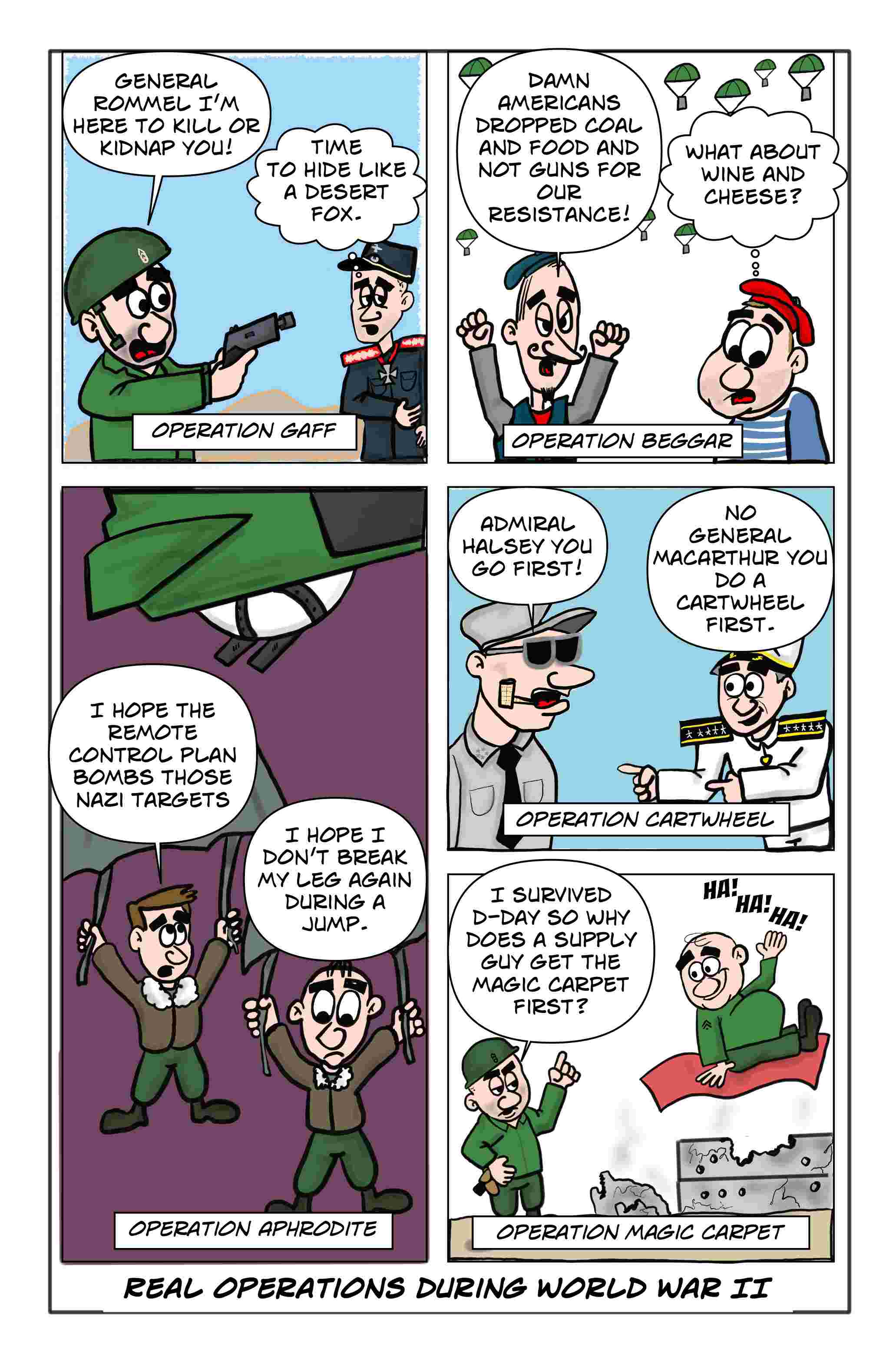 The Things Our Father’s Saw is other first hand accounts of the “war over there” and Rick Atkinson’s Pulitzer Prize books on WWII like the Guns Last Light (a three part series) are simply amazing. All four books are definite must reads in my opinion.